As a child of the ’90’s and an avid reader, I owned a behemouth stack of “The Berenstain Bears” Books. I found them calming, honestly. I always liked the treehouse where they lived, with the little windows. Things never seemed that bad in their world. They are the literary equivalent of plain oatmeal and a glass of tepid water. But as an adult, I see what lurks beneath, and it makes me deeply uncomfortable.

Obviously I am not the only person who enjoyed these books, given the enormous popularity of the series over the last sixty years. However, when my daughter asked me to read one of the old books that I had the other day, “The Bully” it didn’t quite sit right and it took me some thinking to figure out exactly why.

In the book, Sister bear gets beat up by a bully. She runs home crying to her family, and Brother Bear, incensed, rushes over to the playground before she can finish talking. He is going to fight that bully. When he arrives, he is absolutely completely and totally flabbergasted that the bully is a girl, and obviously he can’t fight a girl. They really do play up the absolute almost impossibility that a girl could ever behave that way. So he does the next obvious thing, he teaches his sister how to fight because, clearly that’s the only way to solve this problem?

Sister Bear fights the bully and they both get hauled in to see the Principal. The Bully, Tuffy (what an original name), divulges she is frightened of being hit at home. Sister bear gives her a sidelong look, realizing her behaviour is due to abuse and quickly moves on because thinking about that messy family is not her problem.

So, a lot just happened right there. First of all, the implicit heteronormative 1940’s gender role assumptions are rampant, as they are in every single Berenstain Bears books. Mama Bear is the house maid and cook and wanders around trying to be perfect, while Papa Bear gives out orders with certainty and goes out into the world to provide. We could tear all of the books apart and you will see this but who has the time?

Aside from the horrific gender role assumptions, this whole issue of how to deal with a Bully is problematic on another level. First, there doesn’t seem to be any kind of attempt to talk directly with this Tuffy girl. The parental unit tells her to ignore, but it glamorizes Sister’s Karate Kid transformation. After the two are sent to the principal office, her home situation is given as a blanket backstory for all aggressive behaviour on the playground, and in the end Tuffy has to spend time with the school psychologist and, Sister Bear moves on with her life never having to think of this unsavoury character again. What?

Berenstain Bears books are at their core, vaguely veiled Self Help Books in sit com format. Created in 1962 by Berenstains and their editor Theodore Geisel aka Dr. Seuss. The advice given with such absolute concrete certainty harks from a different age. Apparently this was intentional, Stan Berenstein admitted in interview that the Berenstein Bears were written as existing an an older, pre war, a better time. They use out of date slang on purpose to set themselves apart from the hustle and bustle and confusion of the modern world.

What is even more shocking to me is the Universal nondenominational spirit of the series has veered off completely since 2006 when Mike Berenstain took over writing the series from his parents (who had passed away.) Stan and Jan Berenstein were not religious, Stan actually came from a Jewish family. But their son and current writer Mike, became deeply religious as an adult. When he took over the books he began adding titles such as
“The Berenstain Bears God Loves You,” The Berenstain Bears Say Their Prayers,” “The Berenstain Bears and The Big Question,” and a huge collection of more religiously dogmatic titles. The Christian centered titles have been selling exceptionally well, especially among homeschooling moms.

I always thought throwing some Berenstain Bears books in a collection, was just harmless bland filler. But it seems to me, that underneath the sunny and plain facade, lurks an intention to create internalized dogmatic and patriarchal values in every child. I am not here for it.

Check out the article below if you want to learn more about the story of the Berenstein Bears.

View all posts by readwithriver

This site uses Akismet to reduce spam. Learn how your comment data is processed. 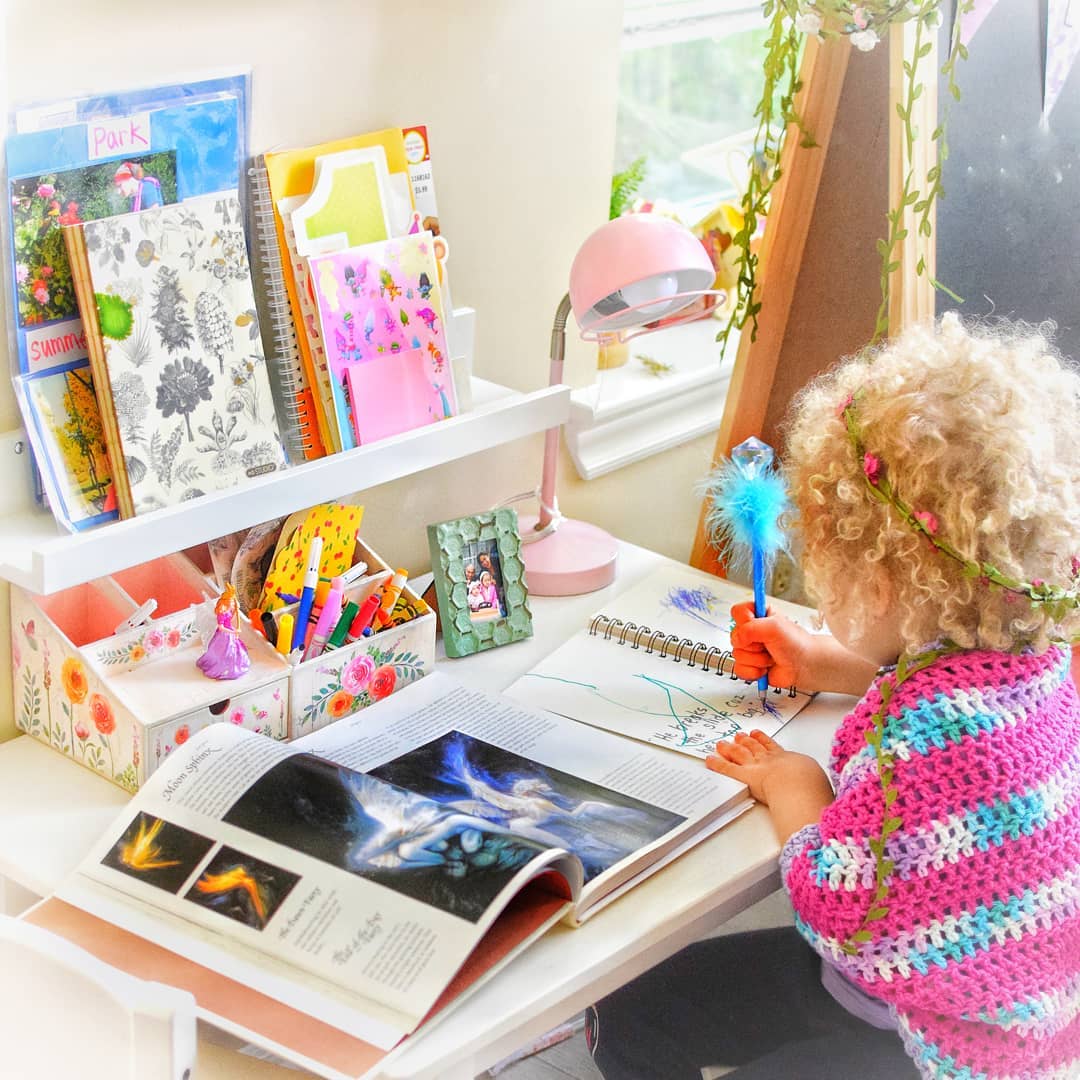 5 Lesson Plans, each based on a different Fairy Tale. A wide variety of options to explore STEM, Art, Drama. You will receive a downloadable PDF file via email to print.